This morning Team Denton have had a load of fun making the digestive system. We 'ate' our breakfast of cornflakes, 1/2 banana and some orange juice. When in the 'stomach' it all got mushed up before moving into the 'small intestine' and then on into the 'large intestine'. We used a food bag and tights to show this process. Once our breakfast had passed into the large intestine we worked really hard to squeeze the liquid out before the waste passed into the anus and out of our bodies. As you can see from the photos below some of us enjoyed this task more than others!

On 16th October Denton went to visit the Roman Museum in Canterbury. We were hosted by Murray, Grace and Gemma all of whom ensured we had a great and highly educational day! Did you know there is a Roman House under the streets of Canterbury? We saw the mosaics in the hallway and traditional Roman bath of what remains from this house. All the children had the opportunity to mint their own Roman coins and use miniature catapults to knock down the enemies battlements. A great day was had by all! 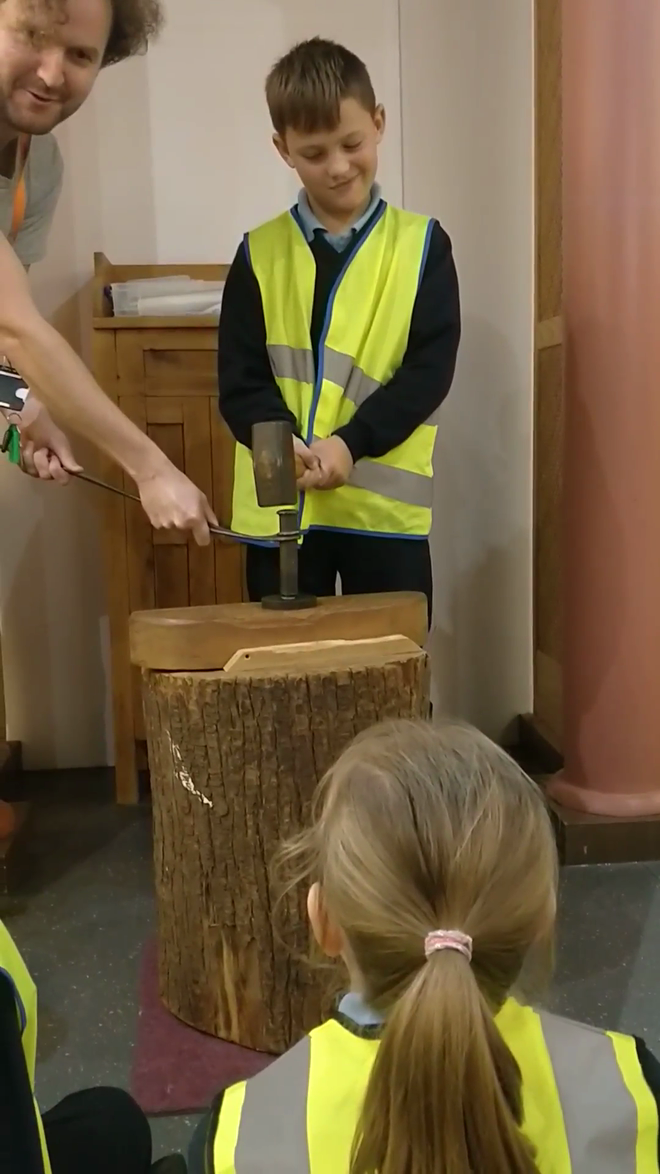 We each had a chance to mint our own coin using the same technique the Roman's did. 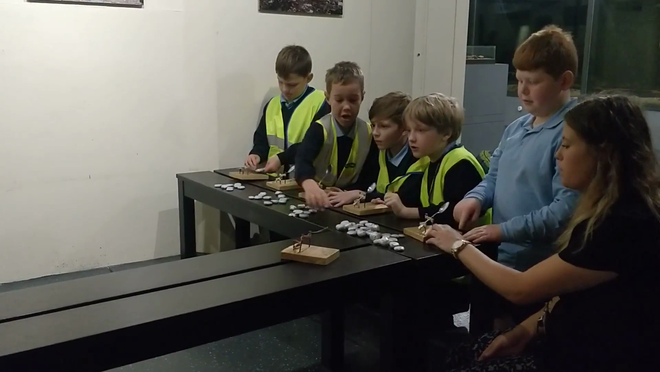 We had so much fun firing replica Roman catapults at the Roman Museum!
Top
Cookie information
Cookie Notice